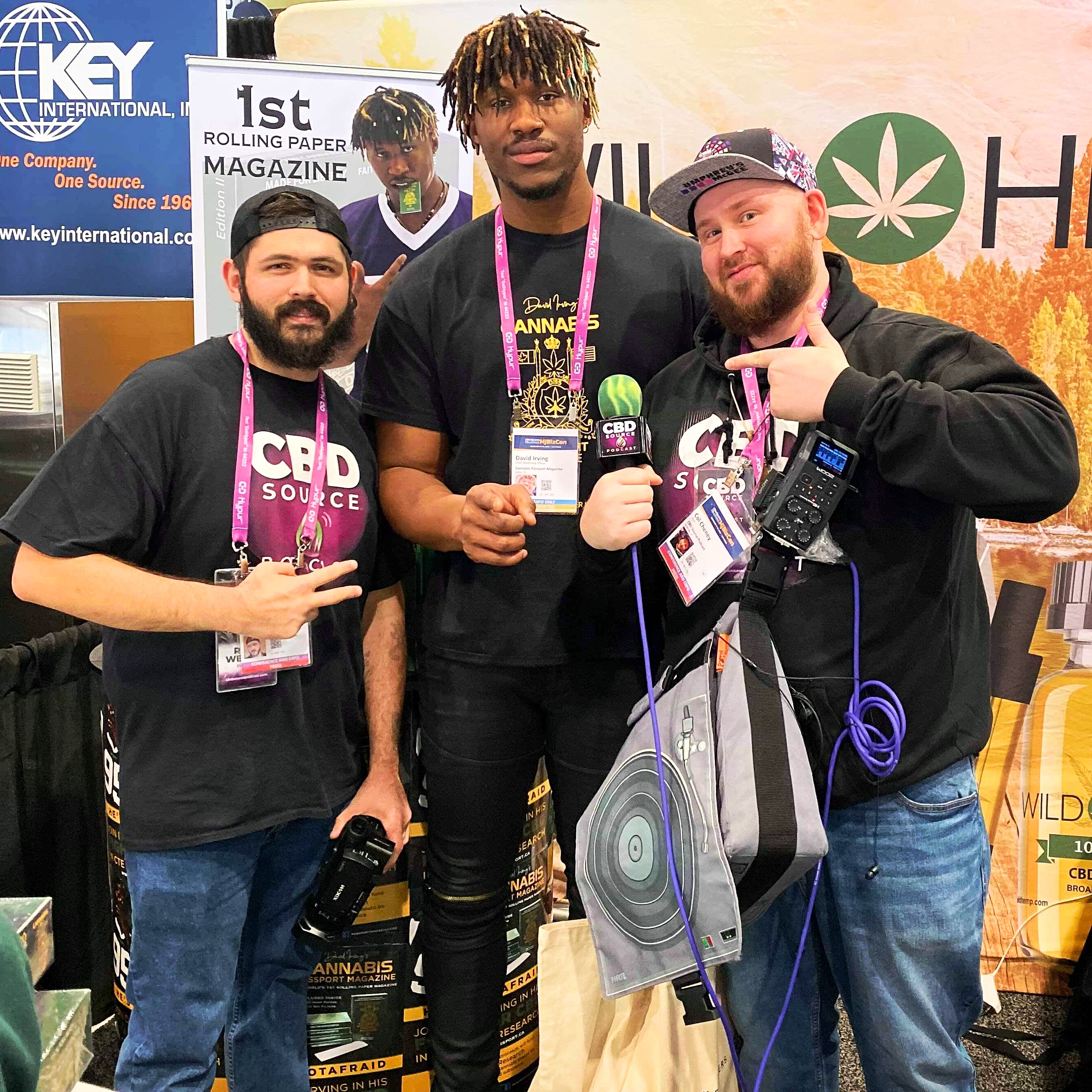 In this episode, it’s a new year, which means it’s time for new ACTION PACKED edition of our CBD Sports segment C-BODY with Dani, and we talk about the recent changes to Major League & Minor League Baseball, as they change the rules for 2020, taking Natural Cannabinoids off of their “DRUGS OF ABUSE” list.

It is great to speak directly with pro-pot former-pro athletes about their current entrepreneurial endeavors in the Cannabis world. When your entire bench is passing joints but failing drug tests, how long can professional sports keep up the cannabis prohibition?

The question I have to ask these leagues (specifically the NBA and the NFL). If the most athletic human beings on the planet, at the peak of physical health and the top of their games, can function at these ultra high levels of physicality and endurance…WHILE STONED, then why is it banned?

And a question to people who think people who indulge in Cannabis for medicine, or relaxation, are lazy. Look at the bench in any major professional sport. Are they lazy? Because, non-cannabis users, are the MINORITY. Many of your heroes, are pot heads.

How Many Professional Athletes Partake? Listen to the episode to find out!

Cannabis Prohibition in Sports is in the 8th round of overtime, it’s 2020. The shot clock on this nonsense has run out.