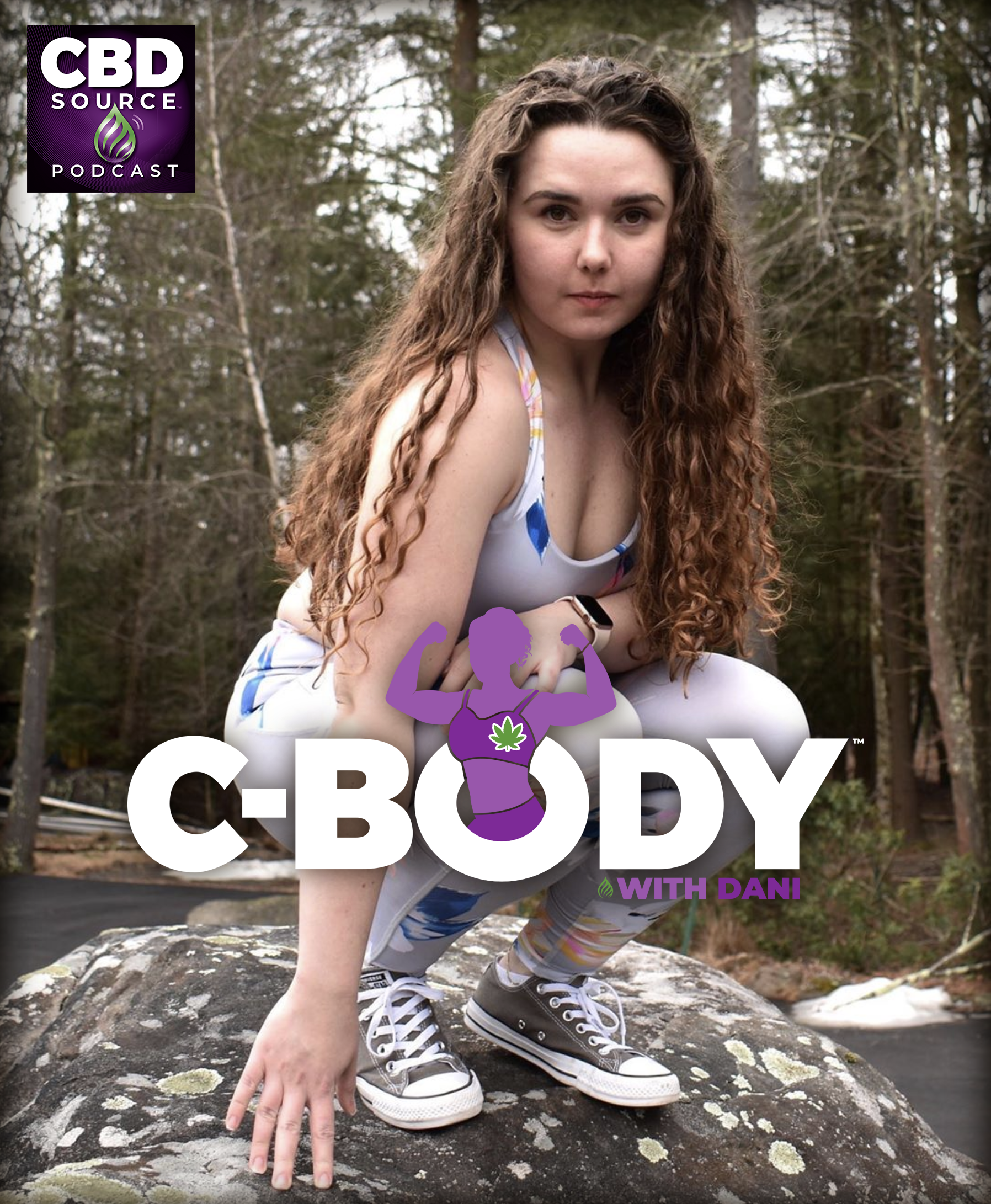 We have a lot of breaking Cannabis news today!

Dani does her first solo C-Body Fitness segment, with breaking Cannabis news from the NFL, about their new leniency as far as suspensions for Cannabinoids.

Also, potentially exciting news about former Dallas Cowboys player, and founder of Cannabis Passport Magazine, David Irving, possibly getting back in the NFL now that the league is no longer suspending players for Cannabinoids.

Our resident vape expert Anthony hosts a CBD Source Vape lounge round table with our Reddit Maven and Wrap up girl Cass, as well as the Cannabidiet Chef Ryan’s fiancé Rebecca as they talk vape devices, and SMOK’s new Alternative Series of vape devices for Cannabis…as well as Washington voting on whether flavored nicotine vape will be Federally banned or not.

After we sampled all of them out of a Pickle Rick glass pipe designed by Home Alone Glass, and we had a Vape Ring verses Hemp Smoke Ring Battle.

Just when we were about to wrap up, Dani from C-BODY with Dani surprised us, and joined our sesh… listen to the episode to hear all of the fun!